Buracona, better known as the Blue Eye, is one of the most popular tourist attractions located among the islands of Cape Verde. Sitting on the northwest coast of the island of Sal, Cape Verde’s most visited island, the Blue Eye is a natural underwater cave formed from volcanic rock connected to the sea through an underground tunnel. The water levels within the cave coincide with the tide of the surrounding ocean. This particular cave is the result of thousands of years of erosion and volcanic activity, as the volcanic rock slowly wore away under the constant barrage of the Atlantic Ocean’s waves. A portion of the cave’s ceiling has collapsed, allowing visitors from land to peer into the 24-meter drop to the cavern floor.

While impressive enough on its own, the true draw of the Blue Eye, and the inspiration for its name, occurs during a slim time frame around midday. Between the hours of 10:00 am and 1:00 pm throughout the year, sunlight enters the underwater cave through the hole in the ceiling and reflects upon the sandy surface of the water’s floor. This ray of light results in a stunning turquoise portion of the water than shines within the cave. Visitors who are brave enough to venture to the edge of the cavern’s opening can peer into the Blue Eye and get a glimpse of this gorgeous display of nature.

The Blue Eye is also located right next to a natural swimming pool, also formed from volcanic rock. Most days, visitors can take a dip in this relaxing pool. However, windy days can be dangerous for potential pool swimmers when large waves begin to kick up and slam against the black volcanic rock. Swimming should be reserved for days with moderate weather and low winds to avoid injury within the Atlantic’s swirling waters.

The Blue Eye is also a great spot for experienced divers to jump in the waters of the Atlantic and explore the underwater cave’s many hidden caverns while enjoying the rich sea life that lives within. After discovering the bountiful reef that occupies the waters of Buracona, divers can access the Atlantic Ocean through the natural underwater tunnel that feeds the Blue Eye ocean water. This activity is available seasonally in summer and only during days with the calmest weather, as disturbances in the water can be very dangerous for divers in the cave.

How to Reach It

Buracona is located about 6 kilometers north of the town of Palmeira and can be accessed by a rough, rocky road leading directly to the natural attraction. The road is most easily traversed in an off-road vehicle like a Jeep or ATV. In fact, there are many guided ATV tours that will lead you around the best attractions of Sal Island, including passage to the Blue Eye and its neighboring swimming pool.

If you want to see the majestic beauty of the Blue Eye for yourself, check out the tour options offered by No Limits Adventure. We offer a variety of guided tours that will lead you to all the best spots in Cape Verde, including this hidden gem on the island of Sal. 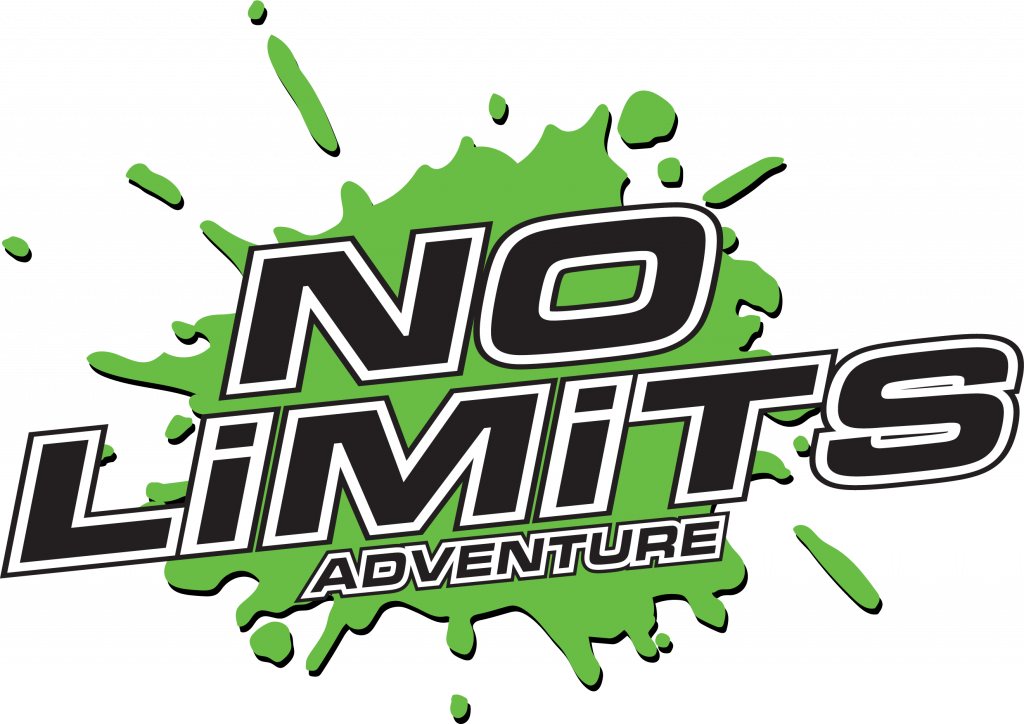 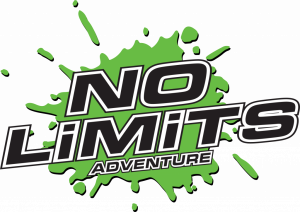